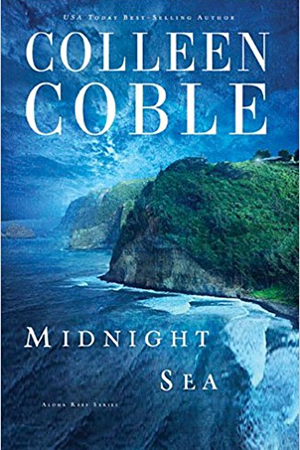 Losing her sight turns Lanie's world upside down, bringing danger, mystery...and unexpected romance.
A seemingly random shooting at her aunt's coffee farm has left Lani Tagama blind. Now she must learn to navigate in a world of darkness. With the help of an ex-cop named Ben and a half-trained guide dog, Lani begins to regain her former independence.

Then Lani and Ben discover that her injury wasn’t caused by a random shooting. It was a botched murder attempt. They must work together to discover the identity of the would-be murderer before he strikes again. 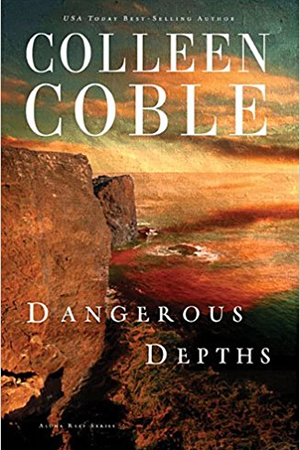 Leia ditched a promising medical career to settle on a secluded island of Hawaii. Her ex-fiance Bane has come to the island to find out why.

When an act of sabotage pushes Bane closer to Leia, they are plunged into a tangle of emotion and peril—just as a series of threatening natural events grip the island. 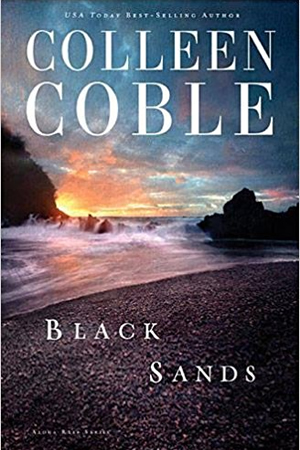 As a volcano on Hawaii begins to rumble, family crisis brings an unlikely couple together.

Annie's the brainy type, quietly assisting her father in his volcano research. She's always admired her brother's friend Mano for his outgoing athletic ways, but her devotion turns to disdain after Mano's mistake results in her older brother's untimely death.

Mano's mistake haunts him. It cost his best friend's life. But just as he's bringing Tomi's belongings to his family, Mano discovers Tomi is alive—and in serious danger. That danger threatens to spill over to the rest of the family.

Annie and Mano join forces to discover the source of the threat against the family, even as a long-inactive volcano rumbles in the distance. 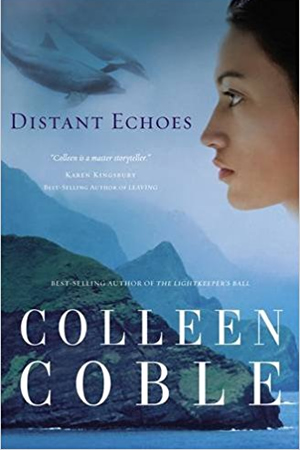 In the land of aloha and paradise, dark secrets lurk just below the surface.

When a tragic accident downs a tourist boat off the coast of Hawaii, dolphin researcher Kaia Oana is one of the first in the water, risking her own life to try and save others. She’s enlisted to help the U.S. Navy find out what really happened – utilizing her specially trained dolphins to help

Kaia and Lieutenant Commander Jesse Matthews team up in the investigation – but as they edge closer to the truth about the incident, their own lives are threatened. Will a spirit of grace and forgiveness prevail or will it be overshadowed by the distant echoes of past pain and the imminent danger from a cold-blooded killer?

Set on the breathtaking Hawaiian island of Kauai, this novel provides an intoxicating mix of romance and suspense with the rhythms of island life. 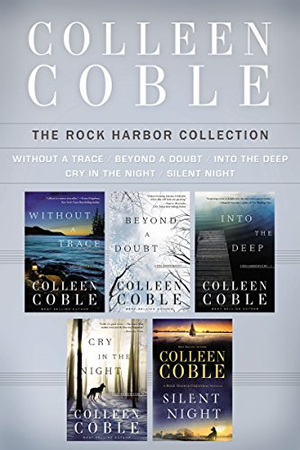 Evidence of a violent crime in Bree’s basement causes police to re-open a cold case. Can she and her K-9 search dog, Samson, stop the killer before he strikes again?

When Bree’s dog Samson goes missing, it’s just the beginning of her life turning upside down.

Bree and Samson discover a crying infant in the snowy Rock Harbor forest. But where are the baby’s parents? And how did she get there?

Silent Night
As Christmas day nears, Bree and her faithful search-and-rescue dog Samson follow the trail of a troubling mystery into the snowy forests of Rock Harbor. 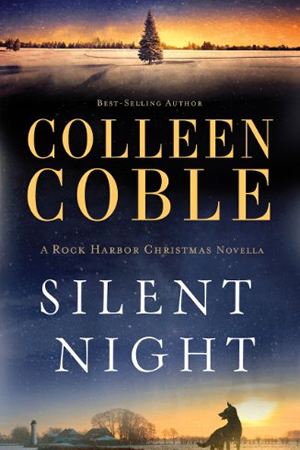 As Christmas day nears, Bree and her faithful search-and-rescue dog Samson follow the trail of a troubling mystery into the snowy forests of Rock Harbor.
Bree Matthews is preparing for Christmas guests, but her heart is reeling from the recent and tender loss of her unborn child. Her sister-in-law, Lauri, suddenly turns up on the doorstep of the lighthouse home Bree shares with her husband, Kade, in Rock Harbor. Secretive and withdrawn, Lauri seems curiously intent on discovering what happened to a parachuter who disappeared in the North Woods along Lake Superior's icy shore.

As Bree and Samson, her search-and-rescue dog, plunge into the search, Bree wonders if Lauri may know more than she’s admitted about the parachuter. And then the clues lead them to the trail of a young woman whose family fears the worst about her disappearance.

Will the search on this snowy, silent night lead Bree and Samson to more than clues about the missing girl? And will Bree’s prayer for a baby ever be answered? 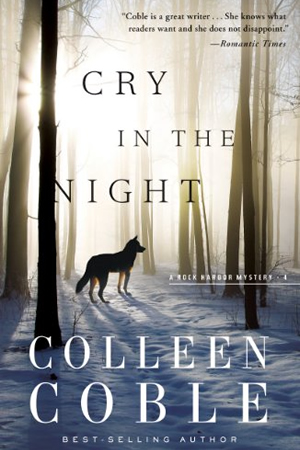 A mysterious crying in the night leads search-and-rescue worker Bree Matthews and her dog Samson to an abandoned baby in the woods outside of Rock Harbor, Michigan. Against objections from her husband, Bree takes the baby girl in. Quickly she begins a search for the mother—presumably the woman reported missing just days earlier.

While teams scour the wintery forests, Bree ferrets out clues about the woman. Where is she and why did she leave the child behind? And how does that connect to Bree's first husband's mysterious death years ago in the Upper Peninsula? Everything Bree thought she knew about her life is turned upside down with the sound of a Cry in the Night. 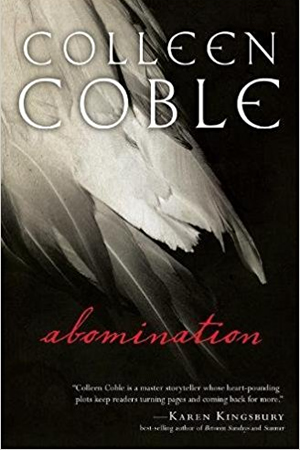 A suburban cop surveys a kitchen in disarray--a woman and child missing, a chilling note. This crime scene is unlike any he has ever seen.

Michigan's rugged and beautiful Upper Peninsula is the setting for this absorbing tale of love and loss, beauty and terror, grievous sins and second chances. A deftly woven thriller from the popular author of the Rock Harbor novels. 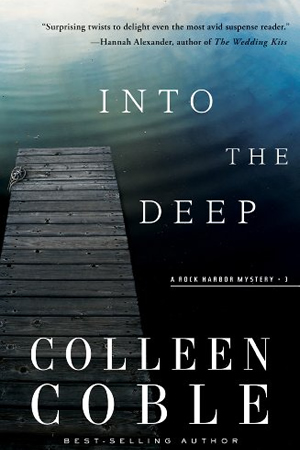 A canine search-and-rescue team find the missing link between disparate crimes that have authorities perplexed.

Bree Nichols and her beloved search-and-rescue dog, Samson, pitch in to help investigate the events disrupting their small community. But new discoveries soon throw her shaky love life into tilt, dredge up her painful past, and threaten her family. Bree must dive deep for the faith to keep going, the strength to defend those she cares about, and the courage to keep her fearful heart open to love. 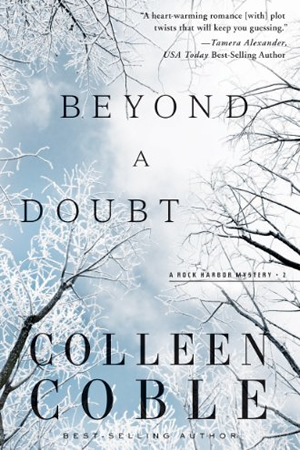 Nothing seems beyond a doubt when Bree opens a cold-case file with clues too close for comfort.

Arson. Theft. Murder. When Bree Nicholls discovers a corpse in her own basement, a whirlwind investigation ushers an unbidden danger to all she holds dear. Without safe haven in her lighthouse home--or in the arms of a new love--the young widow struggles to free her family from the tentacles of an age-old crime that strikes at the heart of Rock Harbor.