Skip to content
Home > Books > Safe in His Arms 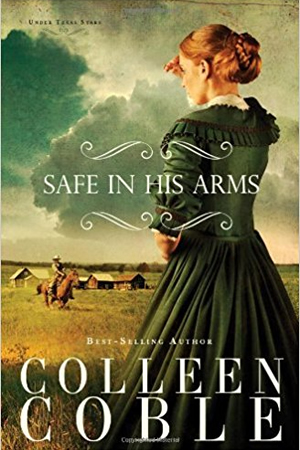 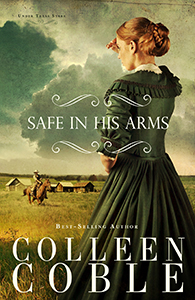 Sometimes it takes a stranger to see you as you really are.

Born and raised on sprawling Texas land, Margaret O’Brien prides herself on her competence as a rancher. But her father believes she’s made for more than just dawn-to-dusk work. He wants her to have the love of a good man, to raise children, to build a life. But Margaret gave up such dreams years ago. She’s convinced no man would have her, that the ranch is her life now.

So when Margaret’s father hires Daniel Cutler as a new foreman, she’s frustrated and suspicious. Then an overheard conversation links him with a gang of bank robbers, and she’s downright worried. Daniel swears he’s not involved, but Margaret’s not convinced. She knows the man still has secrets. But would a criminal be so kind and talk so convincingly of his faith? As a series of tragic “accidents” threatens all she holds dear, Margaret must decide what to trust: her own ears, her best judgment . . . or what her heart keeps telling her.

From the author of the best-selling Blue Moon Promise . . . an exciting tale of danger, romance, and faith played out under Texas stars.

Other Books in "Under Texas Stars" 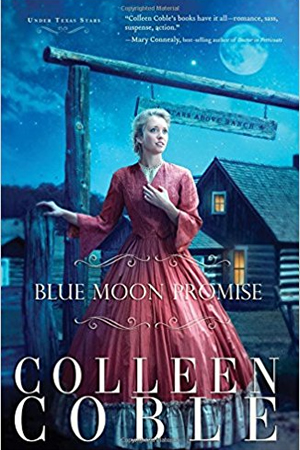 Blue Moon Promise
Look Inside
Disclosure of Material Connection: Some of the links in the page above are "affiliate links." This means if you click on the link and purchase the item, I will receive an affiliate commission. I am disclosing this in accordance with the Federal Trade Commission's 16 CFR, Part 255: "Guides Concerning the Use of Endorsements and Testimonials in Advertising." 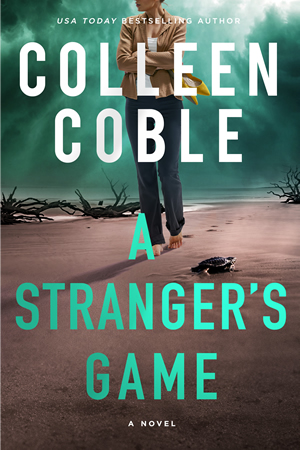