Skip to content
Home > Books > The Inn At Ocean's Edge 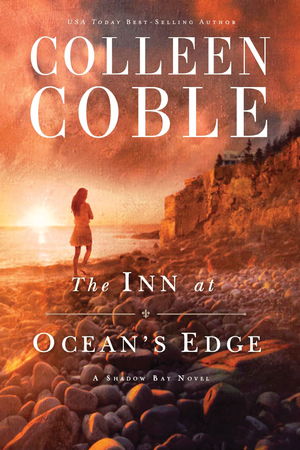 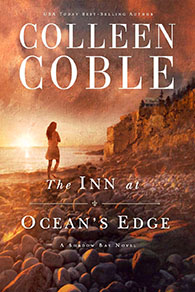 inute she steps inside the grand Inn at Ocean’s Edge, Claire Dellamare knows something terrible happened there. She feels it in her bones. Her ensuing panic attack causes a scene, upsetting her parents. Claire attempts to quiet her nerves with a walk on the beach, to no avail. She’s at too great a distance to make out details, but she believes she witnesses a murder on a nearby cliff. When local police find no evidence of foul play, they quickly write off the “nervous” woman’s testimony as less than credible.

But Luke Elwell, home on leave from the Coast Guard, has reason to believe Claire. Years ago when his mother went missing, Luke’s father suspected she’d been murdered. He died never having convinced the police to investigate. So when an employee of the grand hotel doesn’t show up for work, Luke steps in to help Claire track down the missing woman.

As Claire and Luke put together the pieces of a decades-old mystery, they discover that some family secrets refuse to stay buried. And some passions are worth killing for.

Other Books in "Sunset Cove" 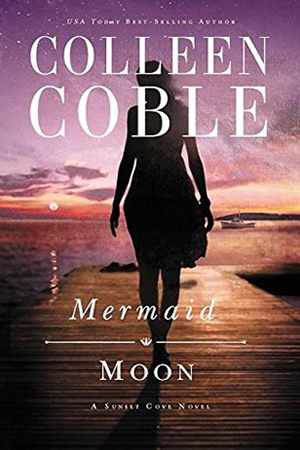 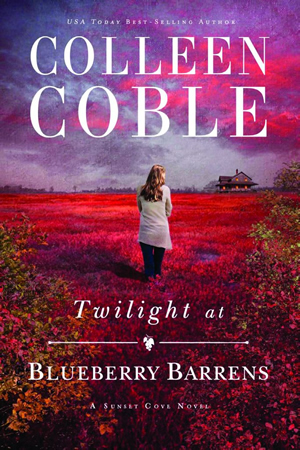 Twilight at Blueberry Barrens
Look Inside
Disclosure of Material Connection: Some of the links in the page above are "affiliate links." This means if you click on the link and purchase the item, I will receive an affiliate commission. I am disclosing this in accordance with the Federal Trade Commission's 16 CFR, Part 255: "Guides Concerning the Use of Endorsements and Testimonials in Advertising."