Suspense is my favorite genre, and I am thrilled to bring you a novel with the suspense quotient upped. Because You’re Mine releases January 10th, and I can’t wait to hear what you think of it! It was inspired by the Celtic Woman band as well as some events that happened here in Indiana.

Here’s the back cover information: 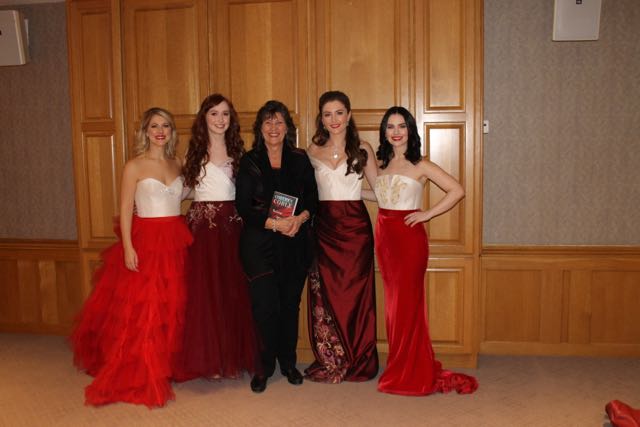 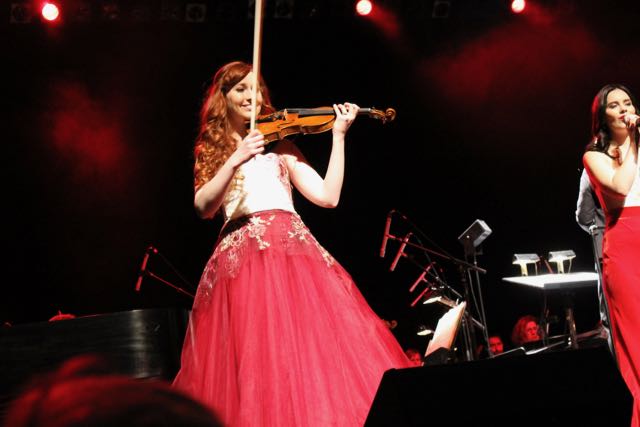 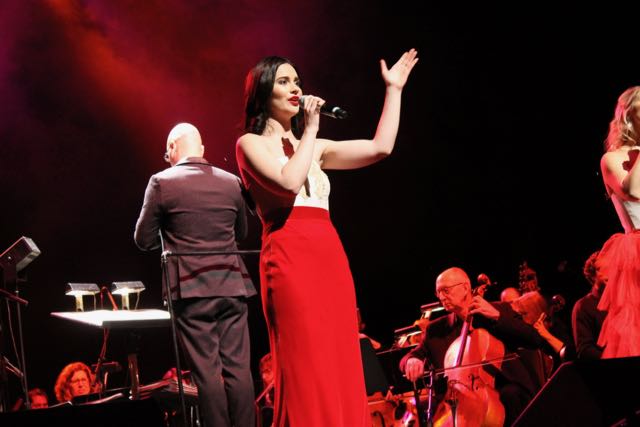 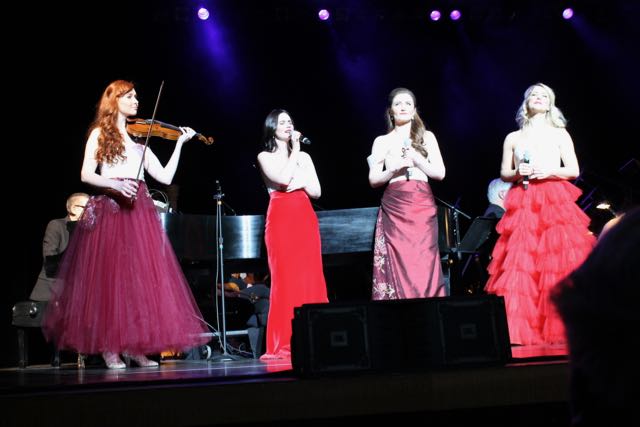 I was thrilled to meet Celtic Woman in December. Tara looks like Alanna just stepped out of the pages of Because You’re Mine!

8 thoughts on “Because You’re Mine”